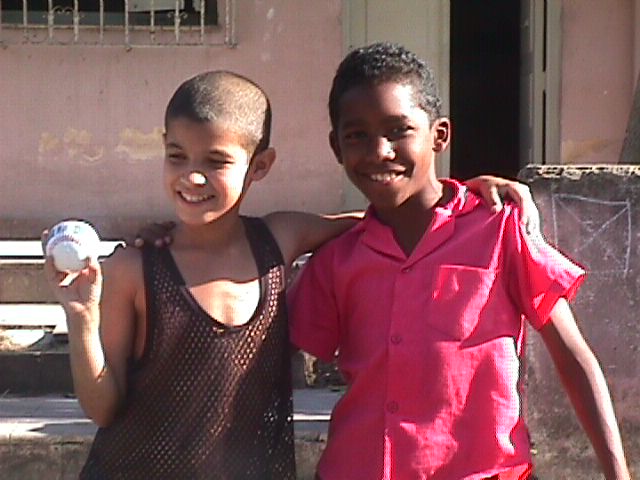 Pedro Gatos has visited Cuba on a half dozen occasions since January 2000. His most recent trip was a research project to study Cuba’s healthcare system and its principle of Medical Internationalism, as an alternative to neo-liberal policies and during which he attended the weeklong International 2015 Cuba Health Convention. For the past 14 years Pedro has hosted a weekly national and international news and analysis show ‘Bringing Light Into Darkness’ on KOOP Radio 91.7 FM. He founded the Pedro Gatos Institute on Addiction, Health & Social Theory in 1998. Pedro will be joined by longtime friend and masterful musical artist Juan Antonio de los Angeles for an evening of provocative dialogue and live music surrounding Cuba’s healthcare, its international footprint on world health and evolving diplomatic relationship with the United States.

Free and open to the public (we welcome donations).
Ice cream will be provided.